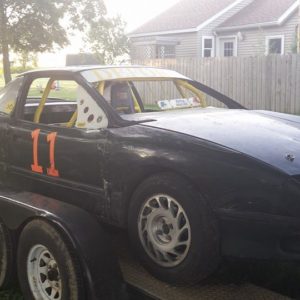 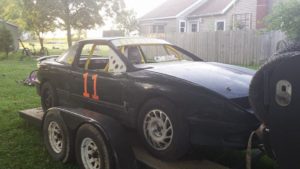 Review 1- “The Phantom Grip is doing more for us than you might think. When those plates pivot, it works almost as well as a full locker. You can accelerate with one wheel in the air basically…so the PG is a legit LSD solution.

Review 2- “I received my Phantom Grip. I was so excited that I may be able to have a better performing car & relieve the hole in my transmissions and the hole in my pockets after 7 Saturn trannies. 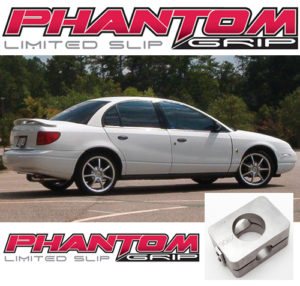 I installed the unit and went for a test drive. I was so amazed at what that “little box” had brought to drivability. Instantly, it went to a better performing car. The following week, I had a business trip where I’d be driving 4200 miles round. On my return trip home, I got caught in a huge rainstorm. The Phantom Grip helped me maintain control of my Saturn in a steady hydroplane of rain on the highway. I began to play with the throttle and was very happy at how the car responded under a full hydroplane. That was a moment that I have caught on videotape, and that is very uplifting from a safety conscious point of view. The car held a straight track, whereas before it would veer to either side under much milder conditions. My website will have video and images of the Phantom Grip LSD doing what it says it does along with install pics. One statement says it all…GET A GRIP! Phantom Grip that is. -Fonzo”

Review 3- “We installed one on a friends tranny when doing his engine rebuild. 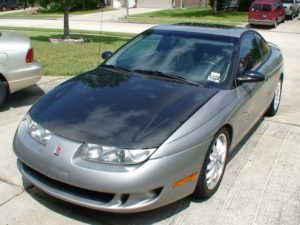 He probably has close to 20,000 miles on it without any problems. And he doesn’t drive it like a grandma either, plus I think he auto crosses it. One thing my brother did when he installed the PG was smooth the side of the spider gears that comes in contact with the PG. So far every time the tranny fluid has been changed, which I think he does every oil change, our friend runs a magnet through the fluid and doesn’t pick up anything.”