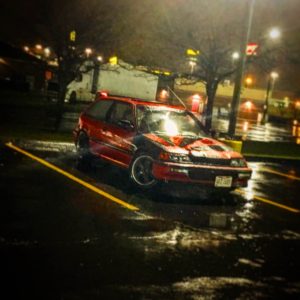 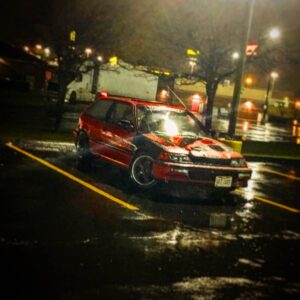 As David prepares for the 2016 Summit Motorsports Park High School Nationals on May 15, he approached us at Phantom Grip in the hopes of some Honda Limited Slip LSD support. He wrote us a powerful sponsorship request including his devotion for his academic goals as well as the passion he has for

for motorsports. He includes,

” The winner takes away a handful of scholarships from our surrounding areas including UNOH which is a big reason for my commitment to this race, as I would love to make some money for my education while doing something I love.”

We were happy to sponsor David for various reasons and hope he reaches his goals and takes the win on May 15th. 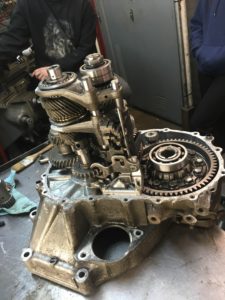